A quarter of farmers are considering investing in precision farming tools, according to a recent poll carried out by Map of Ag’s Farm Research Unit.

Map of Ag’s Farm Research Unit polled 1,137 farmers across the UK and the Republic of Ireland throughout February and March 2021. The results which have been weighted against our industry model (AgRadar) to be representative of the sector, indicated that 26% of farmers were considering investing in new precision farming tools.

While the percentage might seem small, it actually represents a considerable number of farms across the UK and the return on investment.

GPS systems were the most popular, followed by variable rate fertilising, auto-steer, variable rate spraying, and environmental and biodiversity monitoring tools. These solutions were particularly favoured by the arable sector.

Beyond the top five, there was a long list of other precision tools mentioned including cattle weighing technology, carbon footprint monitoring, machine performance analytics, soil mapping and autonomous shut-off control on machinery.

The large range of responses demonstrated the burgeoning selection of technology and tools available across the variety of farming enterprises.

Livestock farmers (especially dairy) favoured tools such a herd monitoring systems, robotic milking, body condition scoring and digital weighing. But there was also a real interest in variable rate fertilising from many livestock-only and mixed farmers who were wanting to improve forage yields as well as push arable productivity.

Precision farming offers several advantages, according to Map of Ag’s Head of Arable and Produce, Clive Blacker. “Economics and environmental benefits are strong drivers over traditional approaches. Precision techniques can reduce inputs use and increase yield and quality. And reductions in the amounts of inorganic fertilisers being applied benefits soils, water, and air pollution.”

With growing awareness to map and monitor soil biodiversity and moves to Environmental land management payments farmers are changing focus to identify the best areas to enhanced wildlife,  reduced reliance on resources and water, and target reductions in carbon monitoring and emissions were also benefits of deploying precision farming, he added.

The advances in the development of technology had improved the user interface and ability to arrange the data in a user-friendly visual display, Mr Blacker said. “Videos and training guides are easily available for those who are considering investing, and many providers and training centres, offer on-going support to help you get the best out of the tools.

“There is now a variety of farming networks and training centres in place which not only aids in the research and development of agritech and precision farming tools, but also supports the farming community to upskill and use these tools and knowledge exchange and best practice training.”

Map of Ag’s research suggested that while there was awareness of a variety of precision tools across all farming enterprises, that adoption rates might vary, some of which could be related to the advances made in helping engagement and demonstrating benefits.

“As more focus is applied to climate and sustainability, precision farming tools offer  the market the opportunity to enhance the environment and the pocket, it will be interesting to see how these may be supported through funding initiatives to reduce barriers and speed-up the adoption process,” Mr Blacker concluded. 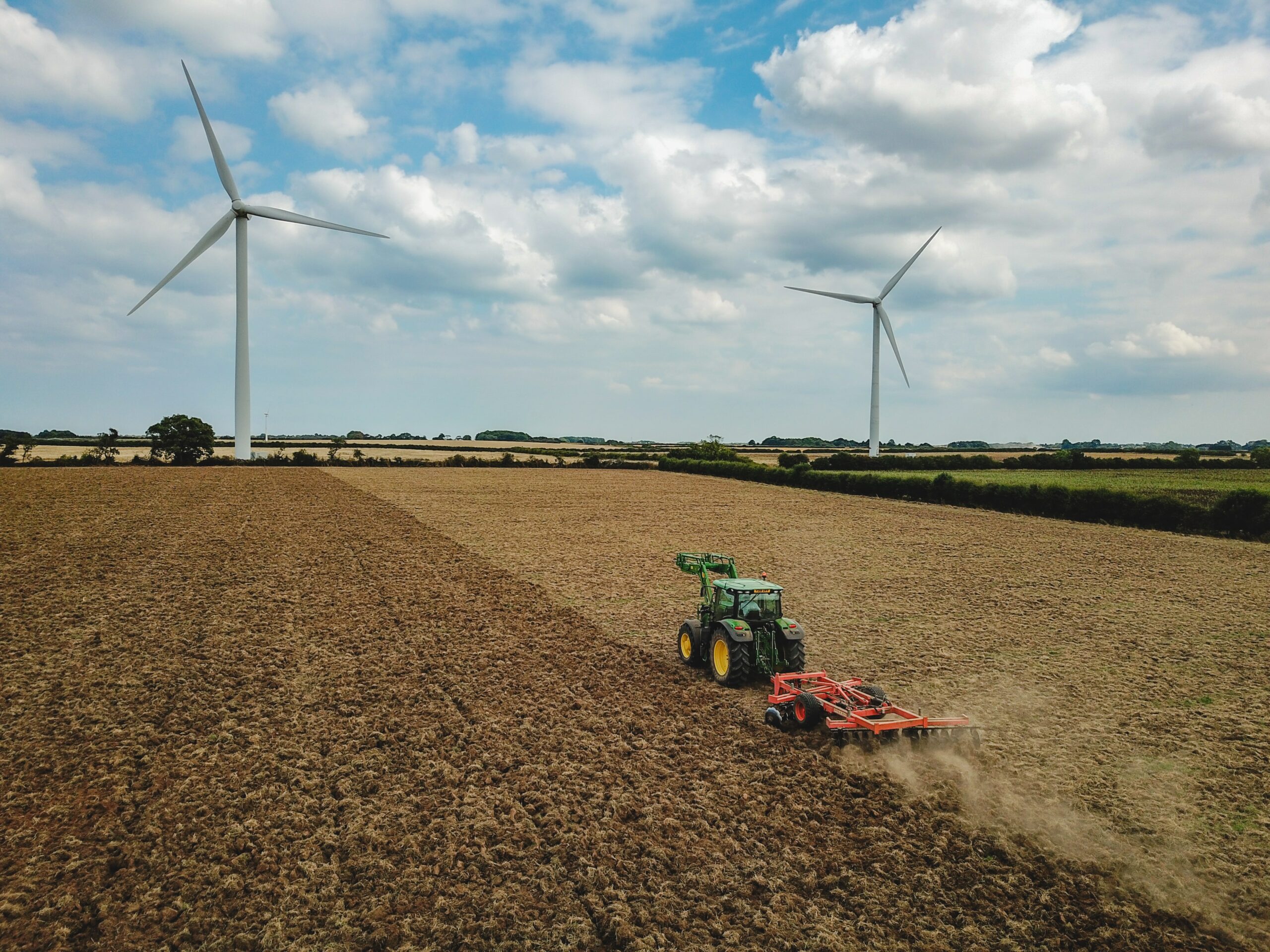 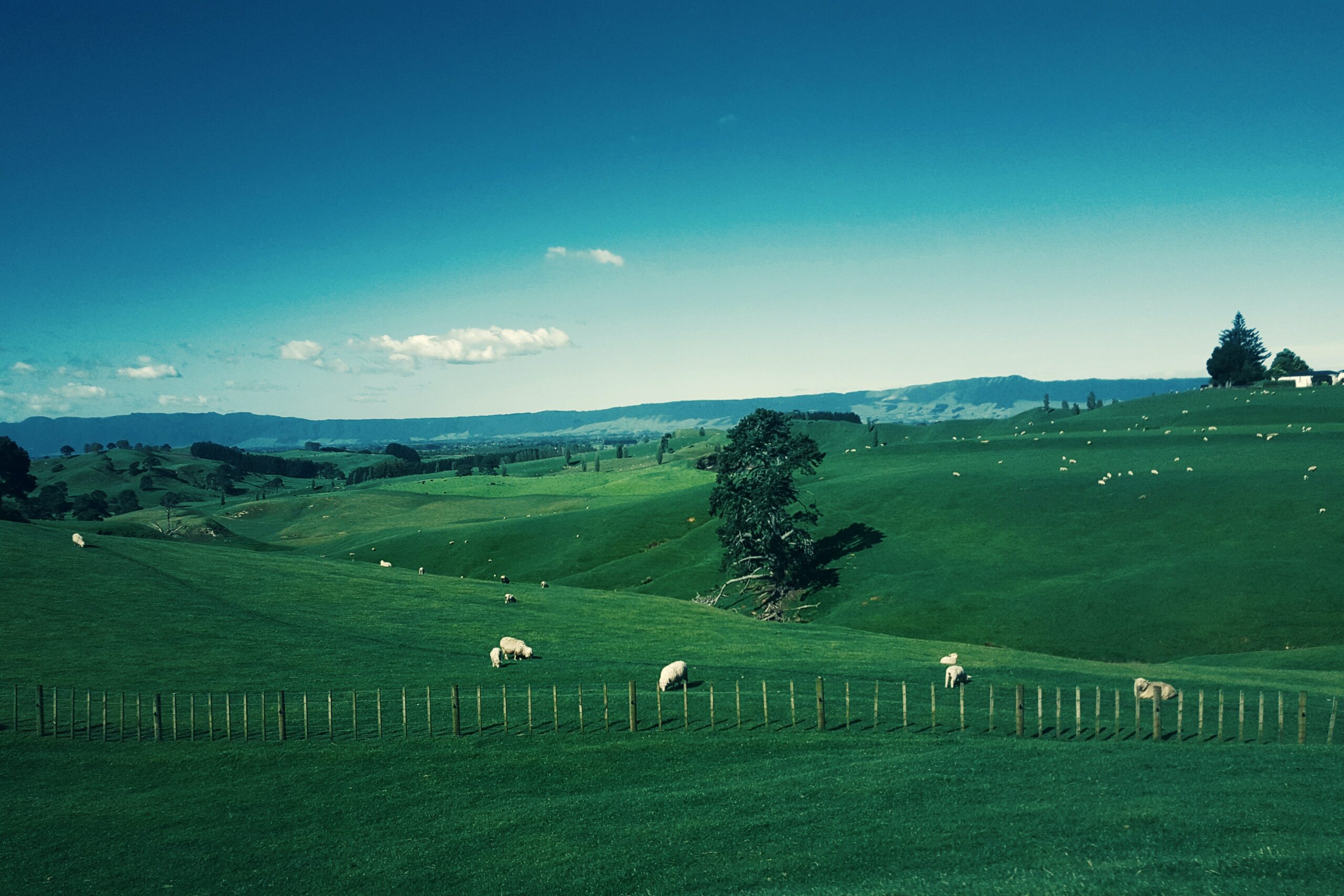 Technology is always developing, and so are we…