Reduced tillage methods for establishing crops may not be quite as prevalent as often portrayed in the farming media according to research carried out by the National Farm Research Unit (NFRU).

In a recent poll conducted in February 2022, as much as 45% of the cereals and oilseeds area for this harvest is likely to be established with ploughing putting it only a little behind reduced tillage and direct drilling (combined at 55%).

Based on 800 respondents, the numbers have been modelled up by NFRU to represent the UK picture. 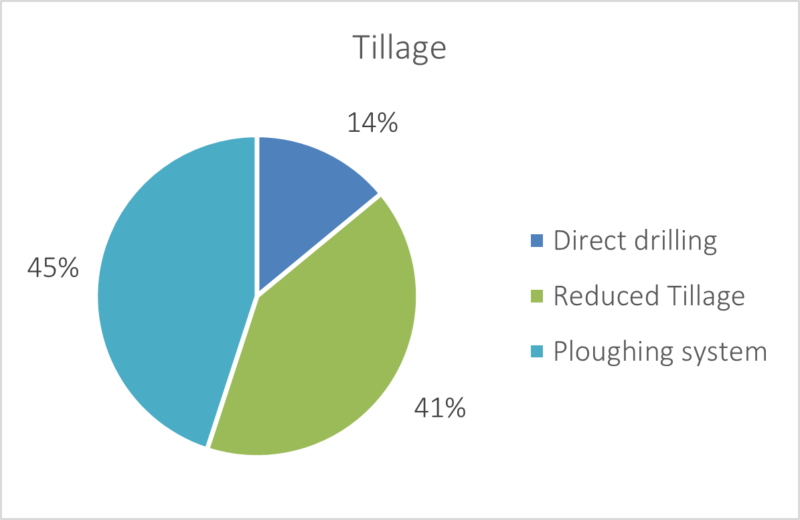 Less surprising was the use of reduced tillage and direct drilling in the arable heartlands. By contrast, ploughing remained the dominant method in areas such as the north-west (81%) and Scotland (84%).

The growth in direct drilling is expected to rise over the next few years with increasing government incentives and the growing trend towards soil health reduced tillage.

Larger farms (220ha+) were more likely to have invested in reduced tillage and direct drilling thanks to the benefits of increased area covered, a greater need for efficiency as well as the ability to offset a higher direct drill cost against a larger number of hectares. 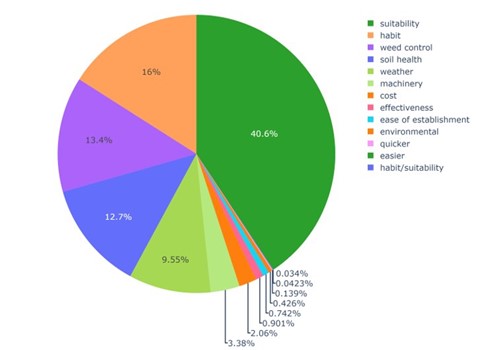 By contrast, reduced tillage was preferred by farmers adopting this practice because of soil health benefits (25%), suitability (25%), cost (23%) and being quicker (8%).  At a time of soaring fuel prices, using less red diesel was cited by some on heavy land, along with using less wearing metal, as important factors for reduced tillage. Similarly, those adopting direct drilling cited cost as a key reason (21%) along with soil health benefits (35%).

Meanwhile, as farmers transition away from BPS payments to new incentives, the government recently closed application to its Farming Equipment and Technology Fund which offered grants of between £2,000 and £25,000 for equipment to aid farm efficiency through new methods, such as direct drilling.

The pre-determined list of 120 items that qualified for grants included a six-metre direct drill which may nudge farmers towards establishing crops this way.

The tapered reduction in BPS payments over the next few years will almost certainly encourage farmers to look at their on-farm efficiency. Future funding incentives focused on soil health may see more farmers breaking the behavioural ‘habit’ of ploughing and move towards reduced tillage or direct drilling. 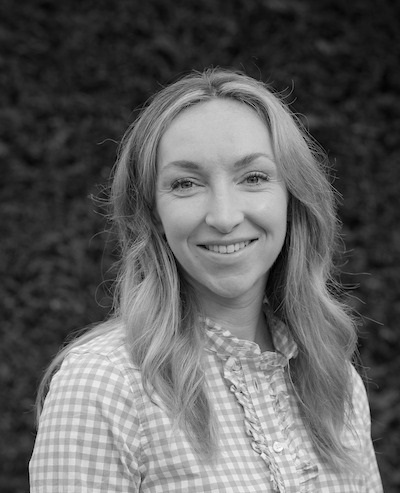 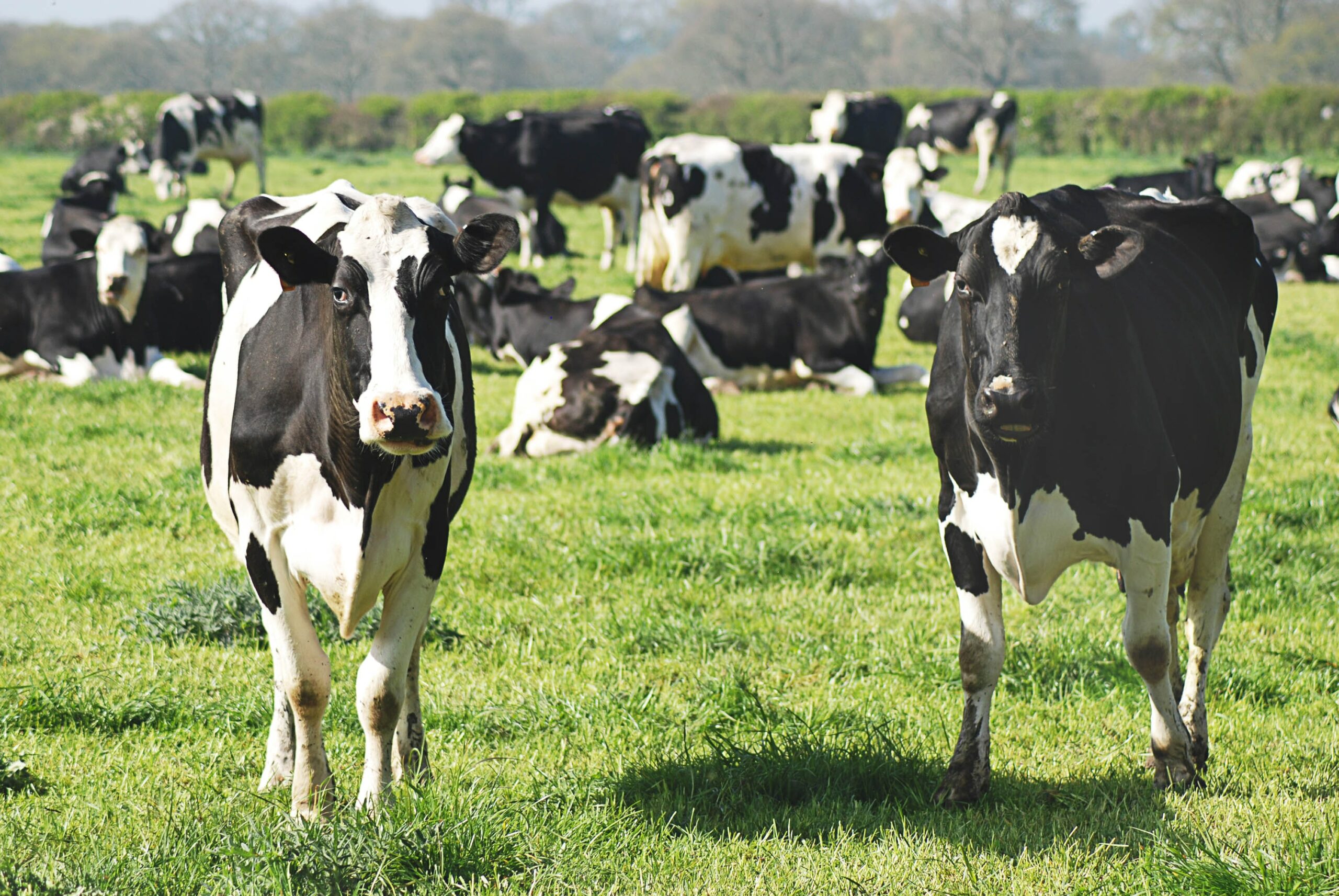 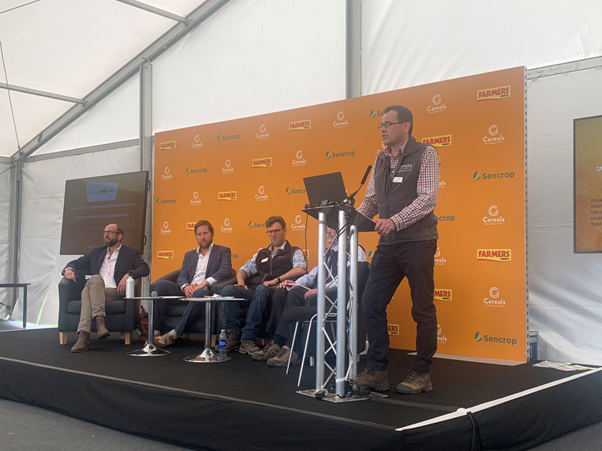 Data needs to meaningful, otherwise there is no value in col... 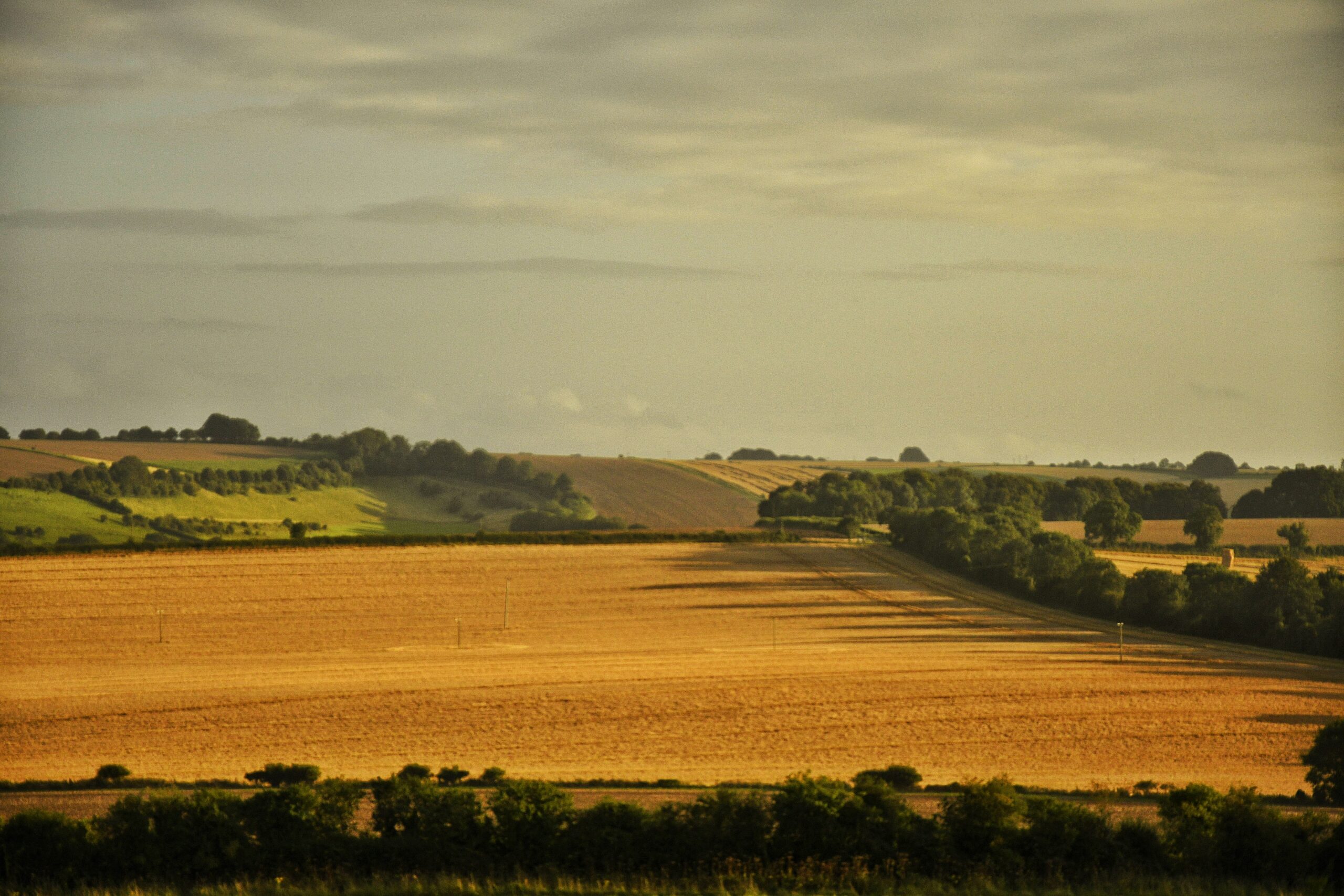