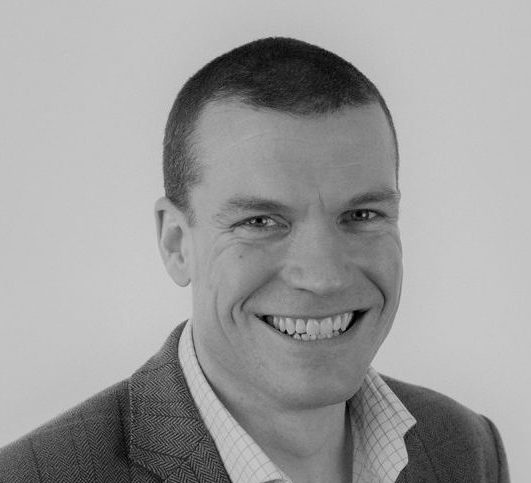 Rich is a vet, turned entrepreneur, with over 25 years’ professional experience in farming focusing on animal welfare, health and production as well as the environment and agriculture’s influence on it.

With wide-ranging experience, he has practised in UK’s Lake District, at Bristol University and on the Canterbury Plains of New Zealand. In 2001 he was seconded to DEFRA for the 2001 Foot & Mouth Disease outbreak in Cumbria where he eventually led the Tracings team.

In 2003 he joined Dugdale Nutrition, a ruminant feed compounder, to deliver farm management consultancy and nutrition advice. Two years later founded an independent consultancy business to continue this work, which became Evidence Group (EG) in 2006 when he was joined by James Husband. In the same year he also co-founded TotalDairy, an annual conference event which has gone on to be one of the most successful of its type in Europe over the past 16 years.

In 2007 EG was approached by Sainsburys (one of the UK’s largest retailers) to deliver a herd health and welfare initiative for its dairy farm suppliers. This began EG’s evolution to become a technology led, farm data business supporting the agrifood chain and its supplying farms, and its subsequent expansion to a European cross-livestock sector operation.

In 2016 Richard undertook an MBA at London Business School to grow the business more aggressively. Following EG’s acquisition by Map of Ag in 2018, he became CEO of the Map of Ag group to lead its vision of becoming the most trusted global data platform connecting farms and industry.

Richard has served as Non-Executive Director for Cumbria’s Penrith Building Society and still gets on farm once a month to consult and keep his hand in. He now lives and runs in the Lake District fells with a long-suffering partner, 5 kids, 3 pigeons, a stubborn dog, and sheep called Magic!

For all general enquiries, please use the form below