Unique, profitable, and complex
New Zealand pastoral agriculture is uniquely based around grazing pasture in the paddock while it is growing. In most countries agriculture is relentlessly dependent on diesel, machinery and chemicals to establish forage crops, spray weeds, harvest them, transport them, wrap them in plastic for storage, then fed them out often in capital intensive feeding systems.

If one side of the coin is fossil fuel hungry, high cost, monocultural farming then New Zealand is on the other side of that coin. Our farmers are skilled shepherds who ensure pastures are abundant and nutritious through their understanding of the ecology of perennial pastures as livestock follow a natural grazing pattern that meets their changing requirements with room to feel freedom and contentment.

We often define farmers who are in the top 5% in profitability. We can also define a group of farmers that have grazing systems that are well designed and are implemented with precision. There is no group of pastoral farmers who have sub-optimal grazing systems, make mediocre grazing decisions and who then find themselves in the top 5% for farm profit – that combination don’t exist.

I have been fascinated by this fact. It has taken me on a unique journey through 35 years of farm consultancy, farm system analysis and development of models to help grazing decisions. When computers became common-place in the late 1980’s I started using spreadsheets to perform tasks that I had performed long-hand with a calculator. I developed the view that if I did a task regularly it was worth developing a spreadsheet and as my interest developed, develop a simple software application.

The true potential of software is in handling complexity and in the mid-1990’s I managed AgResearch’s Decision Support Group and we built industry platforms that are now standard in New Zealand agriculture. These perform tasks that were previously impossible such as managing nutrients (Overseer), modelling farms (Farmax), and evaluating genetic potential (SIL).

In 2004 we left AgResearch and formed Rezare Systems. We loved working with the inspired people New Zealand agriculture seems to be good at producing. They have a spirit about them that I think comes from being part of a biological system. We needed to develop a way of working that could keep pace with them and shares their inspiration. To achieve this we work hard to grasp how software development technologies can be relevant to their biological systems and core staff who have a good grounding in what drives profitability on a farm.

Growing and managing plants that thrive in the environment
This is the first of three blog posts for readers who are interested both in the technologies and the business of farming:

The fourth pillar is the importance of people, and I’ll incorporate this topic in each of the posts.

In my experience sheep and beef farmers are stock people who understand their farms through observing the behaviour and performance of their stock. When I get down on my knees and start looking at their pastures few can name more than five pasture species, and none can name all 20 that probably make up their sward. When I studied for my degree in agriculture our agronomy lecturer, Parry Matthews showed how the presence and absence of species and their condition was a lens through which we can understand the environment, soil fertility, past management practices and future growth potential. Indeed, the pastures on a farm are perfectly adapted to the farmer – it is the result of everything that is being done, both the good and the bad.

In most farm systems the pasture species that can support a highly profitable farm system are present on-farm, in the sward or on a neighbour’s farm. To encourage these to be more productive involves understanding their ecology and therefore how we must manage them. In a pastoral system management can only control two factors: soil nutrients and the frequency and intensity of grazing. We could add to this control of competing plants but if you cannot get the first two right then competing plants become a bigger problem than they need be.

I spent some years working in the drier regions of the South Island. It seemed obvious to me that lucerne was a plant that thrived in high pH, well-drained soils. After a drought it would rise like a phoenix from the burned landscape providing abundant high-quality feed well before any other plant had woken up. And, amazingly the drier the environment the longer it lived – a lifespan of 15 years being commonplace. Did farmers see this? Many farmers were planting grass/clover swards. Many were choosing drought tolerant ryegrass. But on the spectrum of drought tolerance across all pasture plants grass and lucerne do not even overlap.

Example of system change – Marlborough
I started working with Doug and Fraser Avery on a project called the Starborough-Flaxbourne Project initiated by Don Ross of the Landcare Trust. Doug was emerging from a period where he had been beaten by drought and unable to see the opportunities directly under his control (his words).

The project was initially focussed on establishing saltbush on eroded sunny facing slopes. It seemed too easy to say “there is the problem, those eroded sunny facing hill slopes – lets fix it by growing saltbush there”. My biggest contribution was in questioning this focus. On the team was New Zealand’s expert on grazing shrubs. He was passionate about saltbush, but he had no understanding or interest in the farm system. He couldn’t tell me how much it would cost to establish and how much forage it would supply.

It also seemed that for grazing to suit the physiology of saltbush on New Zealand farms, it couldn’t be eaten when you needed it and you had to graze it when you had ample feed elsewhere. When we started to develop estimates of the cost of establishment and the forage produced it seemed to me an illogical investment in the farms most unproductive soils and in my rough estimation I concluded the more you planted the broker you got.

In comparison lucerne produced five times as much forage, at the right time, of higher quality and for a tenth of the establishment cost. I simply asked Doug and Fraser how much area could they possibly grow in lucerne – why not base the farm system round this plant. In reviewing livestock grazing habits they concluded lucerne could be grown in the same paddocks that included uncultivatable hill slopes. This increased the potential area from about 8% to 20%. Given the cultivable 20% produces threes time the pasture on hill slopes, it would provide around half of the feed supply.

They worked with Professor Derrick Moot from Lincoln University to understand the plants ecology and how they could base a grazing system around it. Derrick has an incredible knowledge of the lucerne plant and, what is most important a real desire to understand how it fits into the grazing system. I co-authored a paper that describes this system (Avery et al, 2008[1]) so I won’t go into further detail here.

Systems in the North Island
In the North Island where I now reside hill country pastures are based around browntop which thrives and can out-compete all other species if it is poorly managed, particularly if soils are low in phosphate, more acidic and particularly if this acidity causes a high level of aluminium. Browntop has a deep rooted aggressive rooting system that if allowed will completely take over the root zone tying up available moisture and nutrients.

Management is about controlling the aggressive nature of browntop so that more productive ryegrass and clover can thrive through grazing frequency and intensity. To do this well a farm needs paddock sizes that match the size of mobs – ideally, a mob should enter a paddock well before the pasture starts producing reproductive stems and take no more than four days to graze the pasture down to the required pasture height – called the post graze residual, which keeps the sward in a vegetative state.

Under the right management browntop is kept at less than 50% of the sward and ryegrass and clover can thrive. At this point a good financial return is achieved from increasing soil fertility (particularly phosphate) and soil pH. The difference between a sward that is well controlled and one dominated by browntop is an increase in feed production of 30-40%, proportionally more of this extra production being grown in the shoulders of the season when it is most valuable – autumn, winter and early spring. This is equivalent to a 400ha farm purchasing a further 140ha but at a tenth of the cost.

In summary, if a farm system is based on plants that thrive in your environment and management is based on the plants ecology then it allows nature to work with you. If it isn’t nature will beat you at every turn.

Technology and ecology
How has technology helped farmers understand plants that thrive on farm and their management requirements? I would conclude this is not where digital technology has helped. What does help is being able to see what other farmers are doing then trialling these in a meaningful way. It is then no coincidence that farmers who are out-going, ask plenty of questions, participate in farmer groups and are keen to experiment are more successful in changing their systems. Clearly, there is a whole mindset involved in change and Doug Avery’s[2] book The Resilient Farmer describes this better than anything I can write.

People and ecology
When I read Doug’s book it seemed clear to me the Avery’s had been growing lucerne successfully for many decades mainly for making winter supplements and feeding lambs. It wasn’t until Doug and Fraser (with the help of Professor Derrick Moot) really studied the plants ecology and how it could provide half of all livestock grazing that the farm’s profitability soared. So, who in the farm business needs to understand the ecology of the plants it is based on? Is it enough to send the shepherd on a pasture management course?

Understanding the ecology of the plants that a business is based on is a lifetime endeavour for the farm owner and everyone who makes decisions about grazing.

It may seem curious that as a technologist I have started this article series by concluding the first step in optimising a farm system does not involve digital technology. However, in my 35 years as a farm systems analyst I have never seen a highly successful business based on plants that don’t thrive in the farm environment – so, it cannot be ignored.

In the next article I’ll discuss ‘Designing a feed demand that fits with a changing feed supply’. In this step we start to enter the world of digital agriculture. There are good programs that can assist but there is so much more that can be achieved – and I’ll discuss where technologies are being developed. 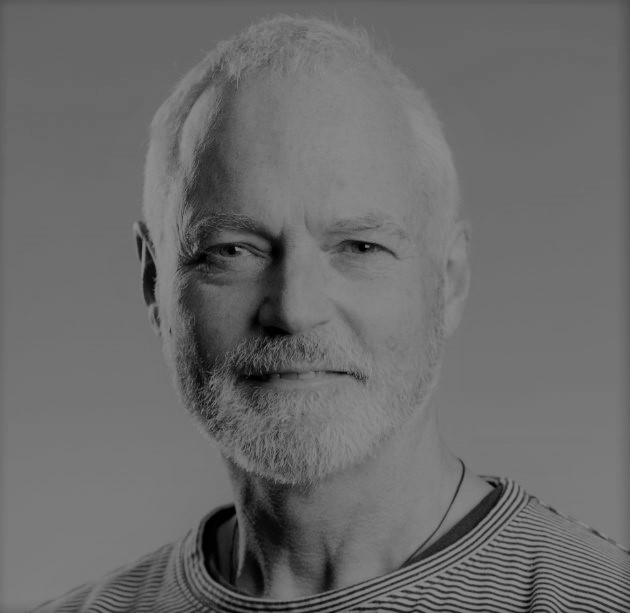 Updates made to Map of Ag’s FarmMetrics solution 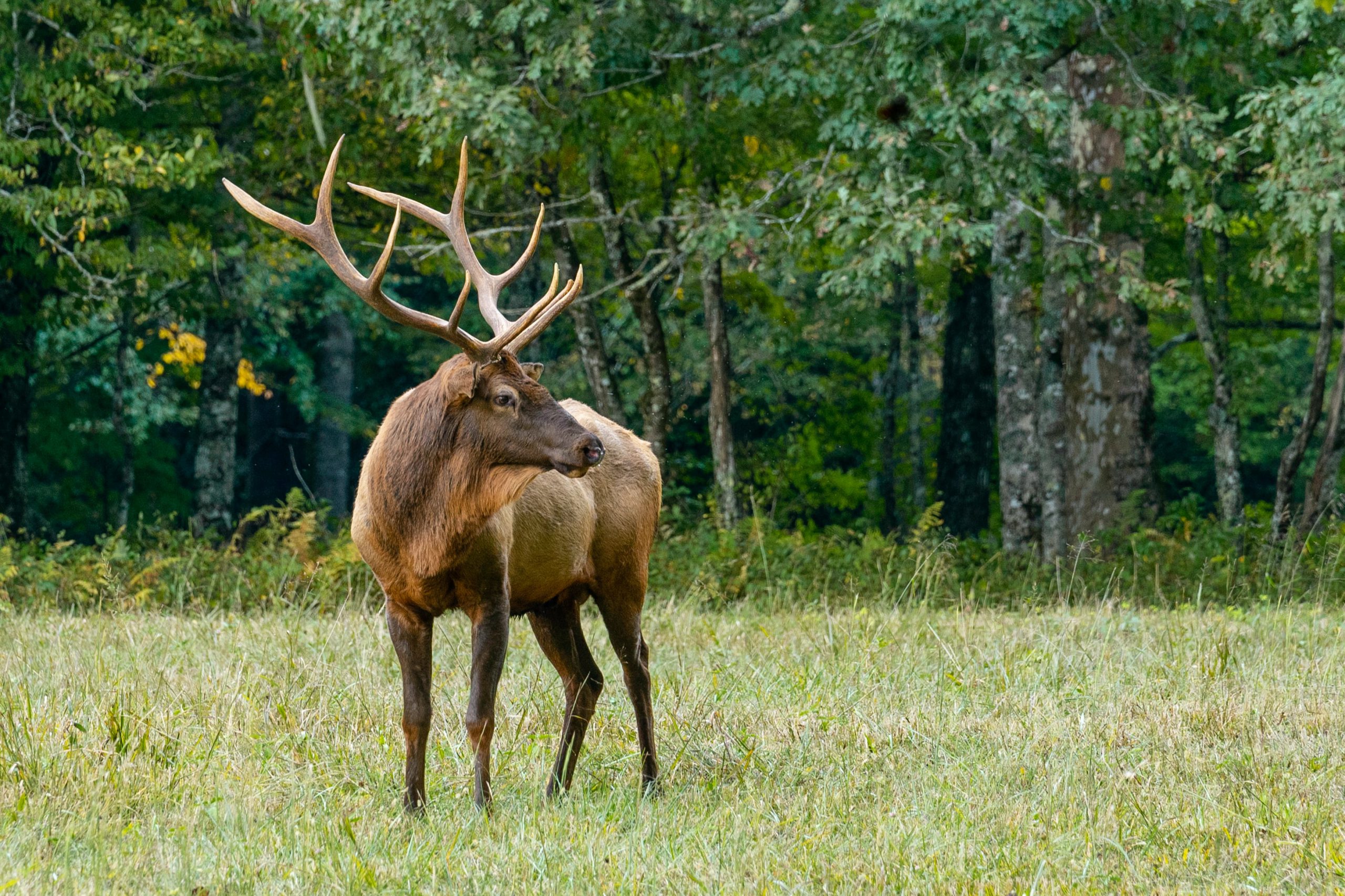 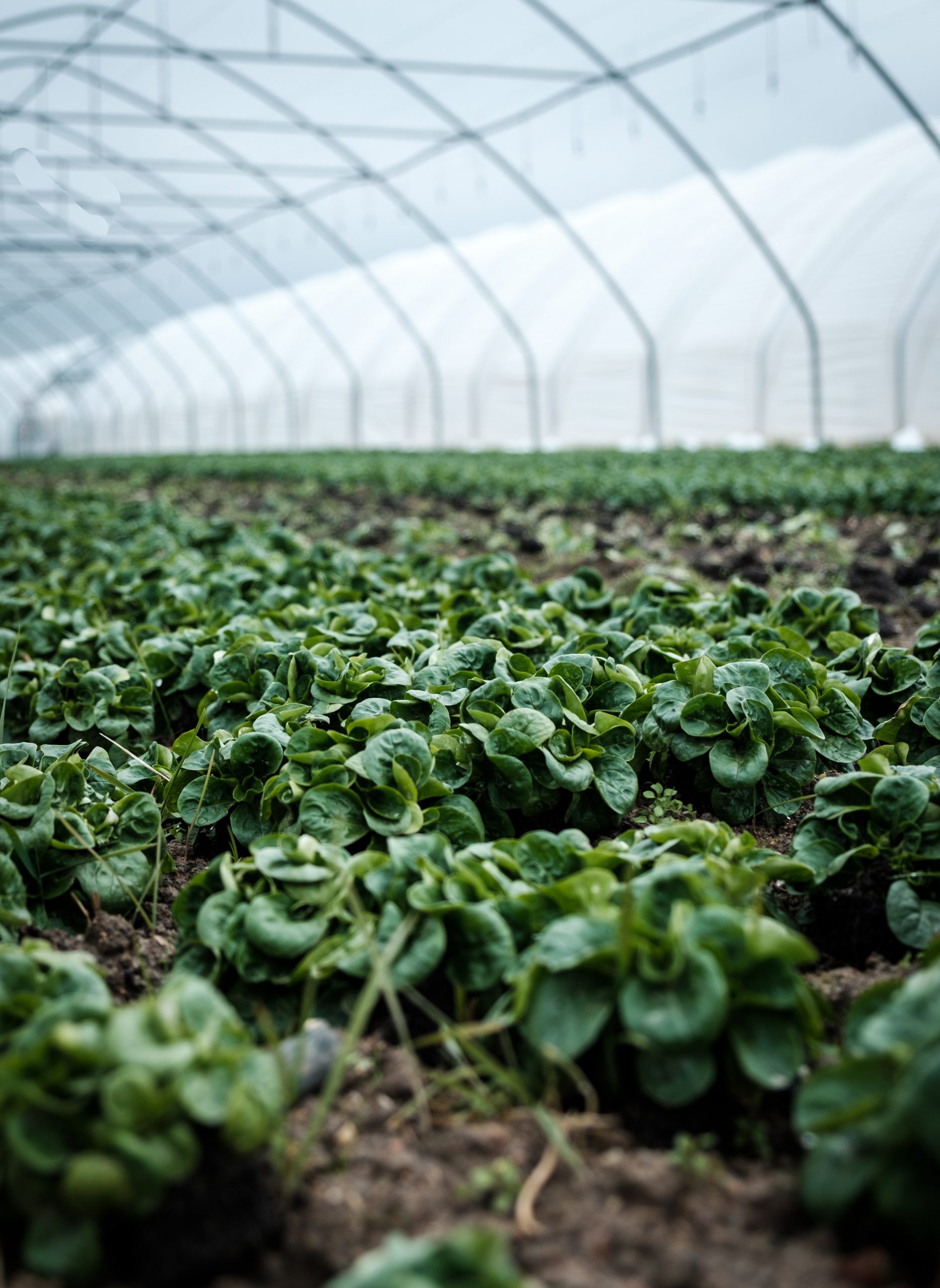 Why is data important for the future of the agri-food supply...