Congratulations to Andrew Cooke from Rezare Systems for being awarded the Robin Davidson Memorial Award for Agritech Excellence.

On 21st July 2022, Andrew was acknowledged at an industry dinner in Hamilton.  The award is for enduring partnerships in the New Zealand agricultural technology industry.  It recognises support for the industry, enthusiasm for building globally competitive businesses and willingness to constantly innovate.

“Andrew’s generous, knowledgeable and tireless work in the domain of agridata enablement makes him a worthy recipient of the award,” says AgriTechNZ’s CEO Brendan O’Connell.

“Andrew’s work enables many to do more with their data and he is an exemplar of truly collaborative behaviour.”

Rezare Systems was founded in 2004 and has an enviable track record in developing quality, science-backed digital solutions for agriculture.  Data is at the heart of their business, connecting farms and industry and enabling control of their respective data.

Andrew was also recently acknowledged for his Outstanding Contribution by the International Committee for Animal Recording (ICAR) in Montreal. His work with ICAR has enhanced New Zealand’s reputation as a leading agritech ecosystem and global contributor to shared standards and codes of practice.

About the Robin Davidson Memorial Award for Agritech Excellence

Robin Davidson was an early advocate and champion of New Zealand’s agritech sector.  She was a New Zealand Trade Commissioner who actively promoted our sector.  She highlighted its contribution to the New Zealand economy and its positioning as globally competitive. She spent most of her overseas career in the United States where she actively sought opportunities for New Zealand agritech exporters.

Agritech New Zealand is an association of organisations and individuals that have come together to lead a programme of work, taking a key role in growing our country’s capability to maximise the opportunities enabled by agritech and address any challenges. 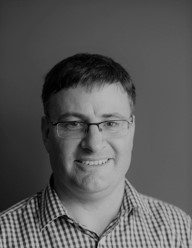 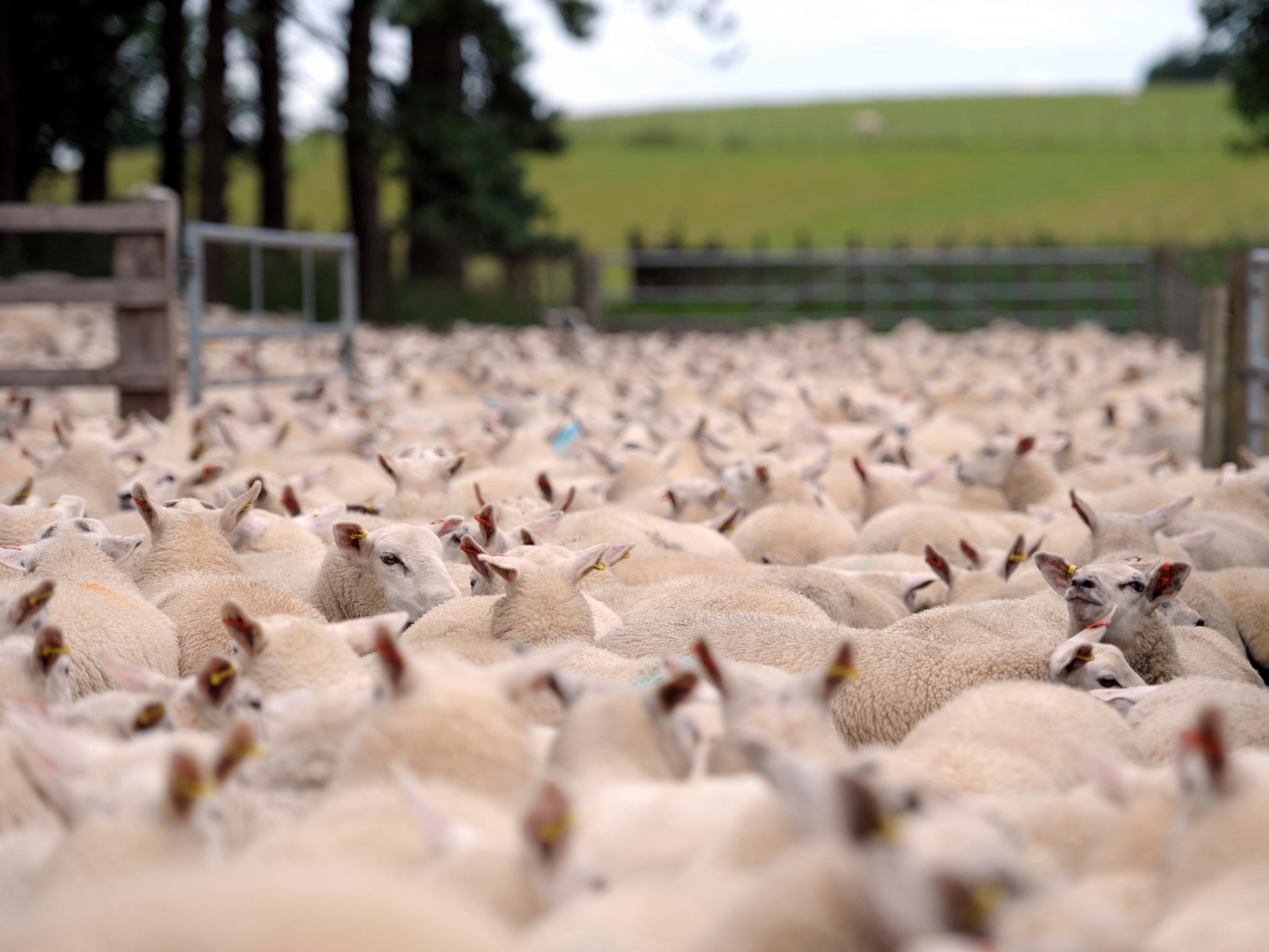 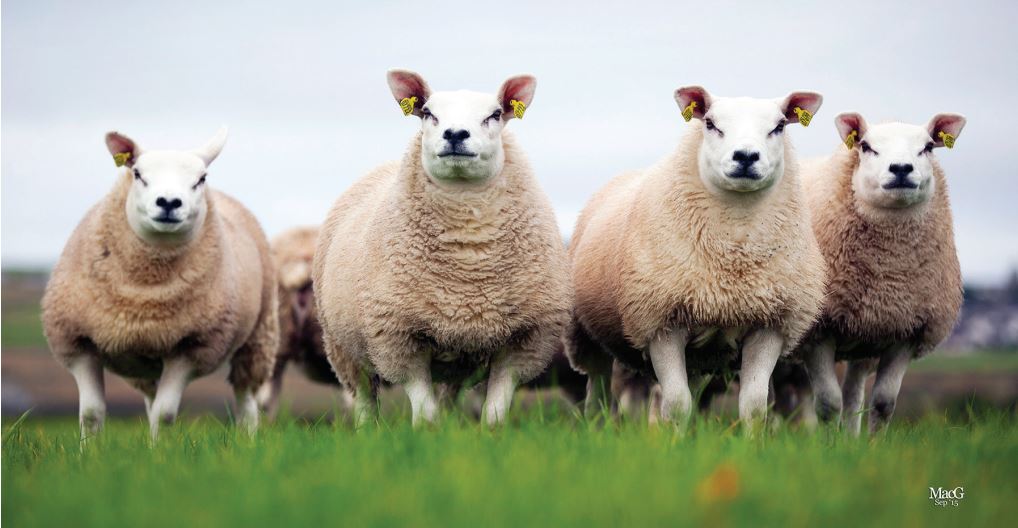 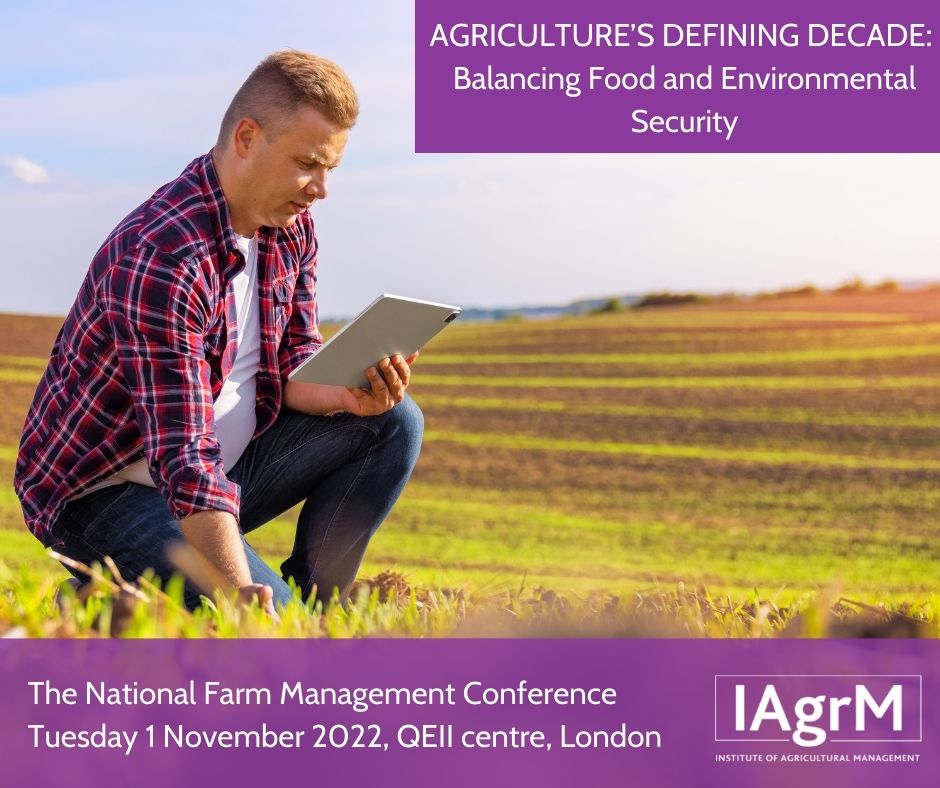 How can farmers balance food security with environmental nee...