Half of farmers don’t know how to measure carbon

More than half of UK farmers claim not to know enough about how to measure carbon on the farm and three-quarters don’t know who to trust to help them do it.

Those are the key findings of a poll of 911 UK and Rep of Ireland farmers during November 2021 by The National Farm Research Unit.

In the run-up to COP26 there has been an increased amount of scrutiny placed on the agricultural industry, and carbon has taken centre stage when it comes to creating more sustainable food production. With targets for net zero set, the pressure is on for farms to start measuring and mitigating emissions. But this raises serious questions about how this will be done and who will pay for it.

The research suggests 10% of farms are already measuring carbon and a further 25% are looking into it. In sectors where there are more aligned contracts with retailers, for example dairy, there is already more engagement with 22% of farms already doing it and 31% making enquiries. Similarly, larger scale arable farmers (200+ ha) are also more likely to be engaged, where 26% of farmers polled were already measuring and a further 12% were looking into it.

The findings have been calculated using the research unit’s Farm Structures Model* based on 911 interviews with farmers across the UK and Republic of Ireland in November 2021.

With almost three-quarters of farms not knowing who to trust to help them measure their carbon, there appear to be few emerging leaders to provide that expertise. Of the quarter who expressed a view as to where they may seek help in measuring carbon, seven percent said they would only trust themselves or the family with the remainder citing a plethora of third parties ranging from independent consultants and agronomists to academic institutions, retailers, buyers and NGOs.

“The research shows that farmers need help with measuring carbon,” Map of Ag Chief Commercial Officer Julian Gairdner said. “That’s why at Map of Ag we are evaluating a range of carbon models and are keen to help farmers and agrifood businesses understand how the tools can work for them. Our independence means we can support the sector with gathering the right data in the right tools, remove the need for duplicate data entry, keep the compliance load as light as possible and provide effective analysis to support positive interventions throughout the agrifood chain.”

Farmers were split over who should pay for carrying out the measurement. The weighted poll suggested more than six thousand farms expected the government to pay while over five thousand expected to put their hands in their own pockets.

* The National Farm Research Unit interviews more than 18,000 farmers in UK and Ireland on a rolling basis. All the data is weighted up from our sample to estimates for the whole population using our Farm Structures Model. 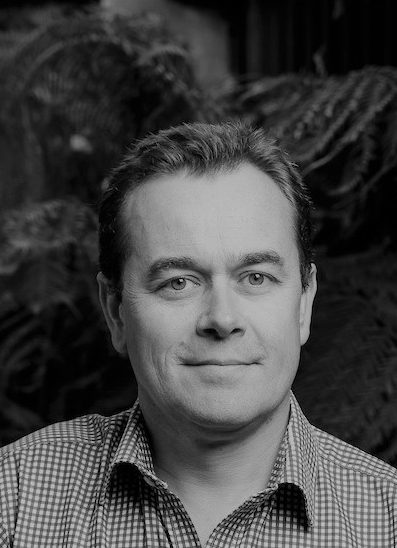 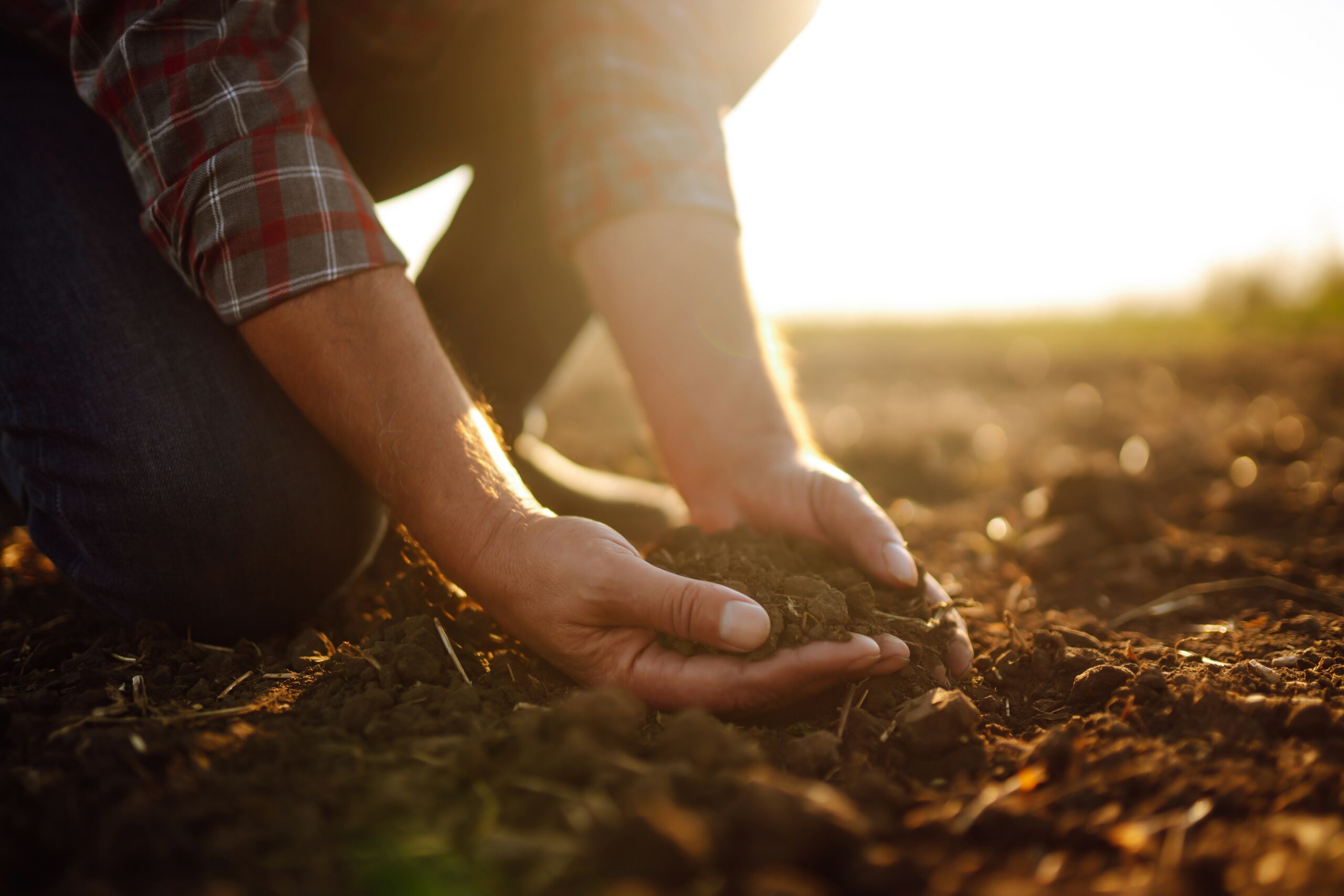 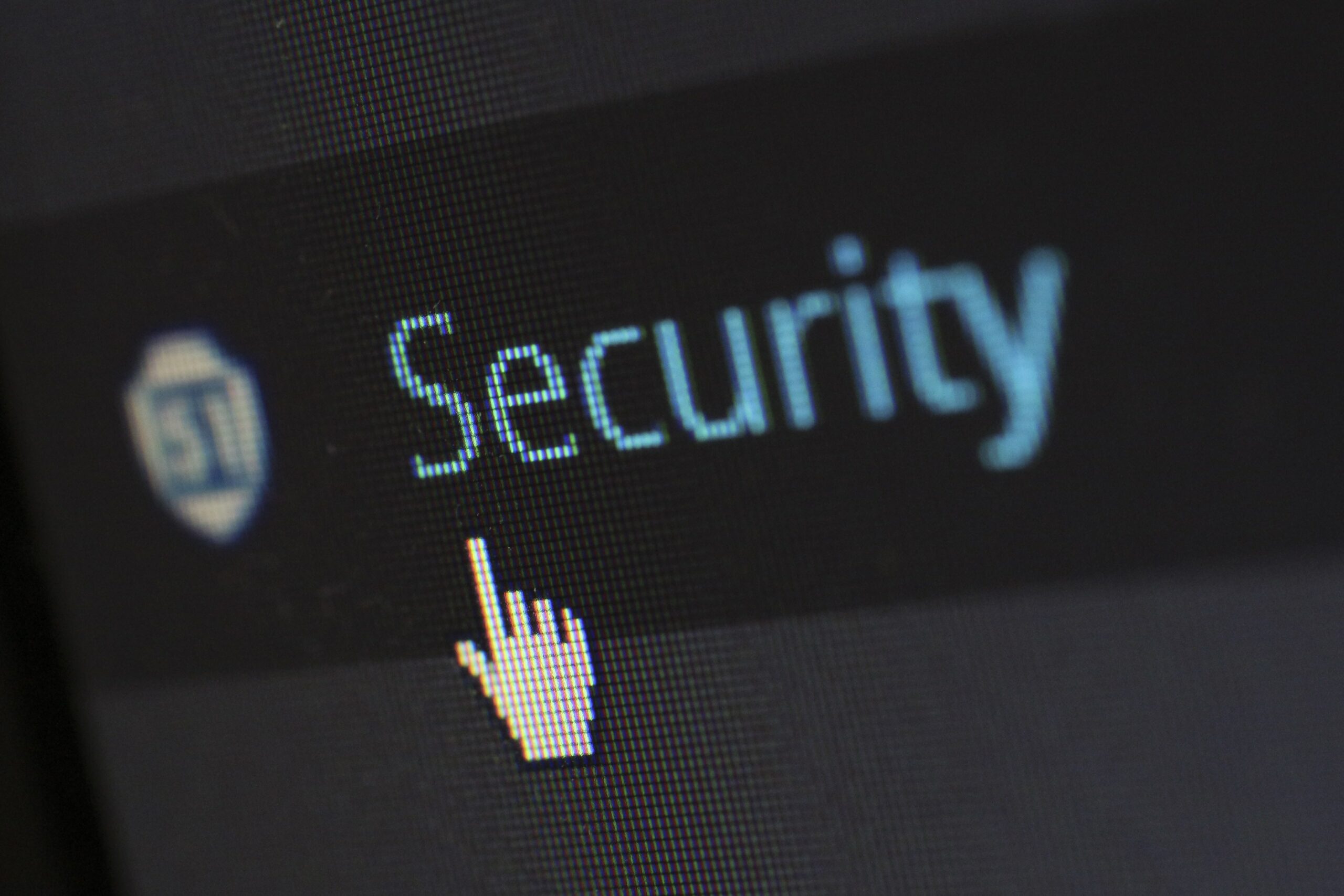